Release Your Anger And Improve Concentration

What is the Flower of Life 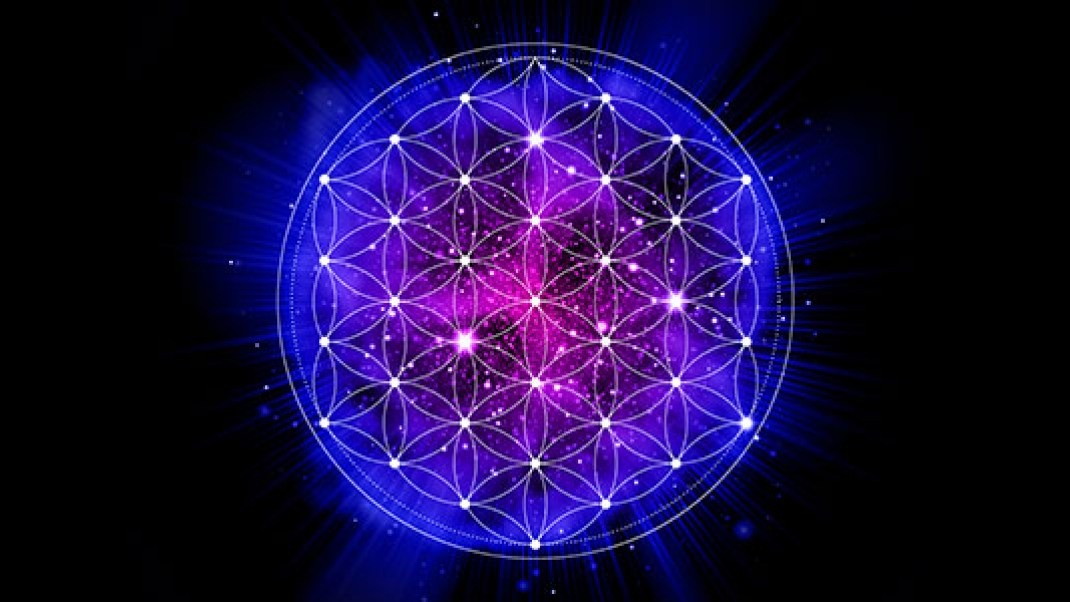 The Flower of Life is found in different cultures and religions around the world and is one of the oldest sacred symbols of humankind. It is considered to be a symbol of sacred geometry that is made up of 19 overlapping circles of the same size, where all patterns can be found within. These circles visually demonstrate the connections of life as they intertwine through all sentient beings.

Also known as the Fruit of Life, it holds secret symbols that allow us to discover the sacred pattern of the universe. The pattern of the flower contains 13 informational systems, each of which defines another aspect of reality. Within these systems, we are able to access all aspects of the universe, which includes, but is not limited to, the human body.

Where is the Flower of Life Found?

Representations of this symbol can be found almost everywhere. Ancient Egyptians displayed the symbol within temples of Osiris; King Herod of Israel revealed them in his palaces; the Knights Templar have had them engraved on their tombstones; the presence of the flower is also presented in Buddhists Temples.

Monuments, such as Stonehenge, have also displayed the symbol’s existence; as well as underneath the paw of the Fu-Dog, also known as the “Guardian Lion” of China, as a way to show that they are guardians of knowledge and a symbol of protection.

The way that Venus and the Earth orbit around the Sun show the distinct pattern of the Flower of Life. Crop circles have also been discovered with the same sacred geometric pattern displayed. Similarly, Leonardo da Vinci used the geometric shape in his artwork, specifically in his Vitruvian Man drawing.

If you take a line from Orkney to Stonehenge, which incidentally passes through Rosslyn Chapel (what also could be the “rose line”), you will discover all of Europe’s ancient sites that contain stone circles which symbolize that the flower can be viewed on one of these lines.

These lines make up what is known as the world’s grid, invisible lines that encircle the planet. It links all of the ancient sites together, where many of the oldest sacred sites are at the center of the six points on the grid.

What Does It Mean?

The Flower of Life is only one aspect of sacred geometry, where we, as humans, examine the patterns and relationships found in nature. It allows us to not only look deeper into the mind of creation and how we were all created within the universe, but also how we are all connected. Many of the other patterns within sacred geometry come from the Flower of Life; and it is viewed as the foundation for all other patterns in the universe.

It is a way of connecting our spiritual existence to our physical existence, as well as our existence to the entire world. This symbol has been studied for thousands of years and is still a mystery to many. Those who study it believe it holds the secrets of the universe and our creation within. There is no denying that the symbol’s beauty in its precise patterns is a marvel, and its ability to pop up in places all over the world is intriguing. If indeed we are all connected through this pattern, we may only ever hope to find out.

More from my site

Why Swimming In the Ocean Is A Must For Your Health